Queensland will see a major boom in rail as projects worth almost $305 million receive funding, further supporting regional employment. The largest investment – the $100 million North Coast line upgrade between Townsville and Rockhampton – commenced construction in July and will support more than 300 construction jobs. Work is also underway to replace 20 timber bridges between Gympie and Cairns, an $86 million project that will support a further 280 jobs. Later in September, work wraps up on a $21 million project to modernise Bundaberg’s rail signalling system and upgrade seven level crossings. A $28 million project to replace 18 aging timber rail bridges between Rosewood and Chinchilla will have supported 200 jobs once that project ends in October. A $77 million project to lower eleven historic rail tunnels on the Toowoomba Range to allow for larger container trains is expected to finish in early 2020, having supported 130 local construction jobs. Queensland Transport and Main Roads Minister, Mark Bailey, said the projects would support more than 1150 regional jobs, demonstrating the economic importance of Queensland Rail’s upgrade program. Mr Bailey said rail projects across the state were an important feature of the government’s $23 billion roads and transport infrastructure investment over the next four years. “That investment will create 23,500 jobs, of which more that 13,500 will be done by people in regional Queensland,”

The $1.6 billion Toowoomba Second Range Crossing (TSRC) one of the largest road transport projects in Australia’s has successfully been completed and is now officially open to traffic. The TSRC is a 41km-long bypass route to the north of Toowoomba, including an 800m-long viaduct, which will make transportation more efficient and taking trucks out of central Toowoomba. Deputy Prime Minister and Minister for Infrastructure, Transport and Regional Development, Michael McCormack, said that the TSRC is a monumental project for the Toowoomba and Lockyer Valley communities. “It is the centrepiece of our $100 billion nationwide infrastructure investment that is getting Australians to where they need to be sooner and safer – including in our regions.” Queensland Premier, Annastacia Palaszczuk, said that after creating more than 3,700 local jobs during construction, the crossing would now play a vital role supporting ongoing growth of the region and state’s industries. “It means our world-class exports can get to their destination quicker, and motorists across Toowoomba, the Darling Downs and Lockyer Valley can get home safer.

Is your organisation prepared to handle a crisis? 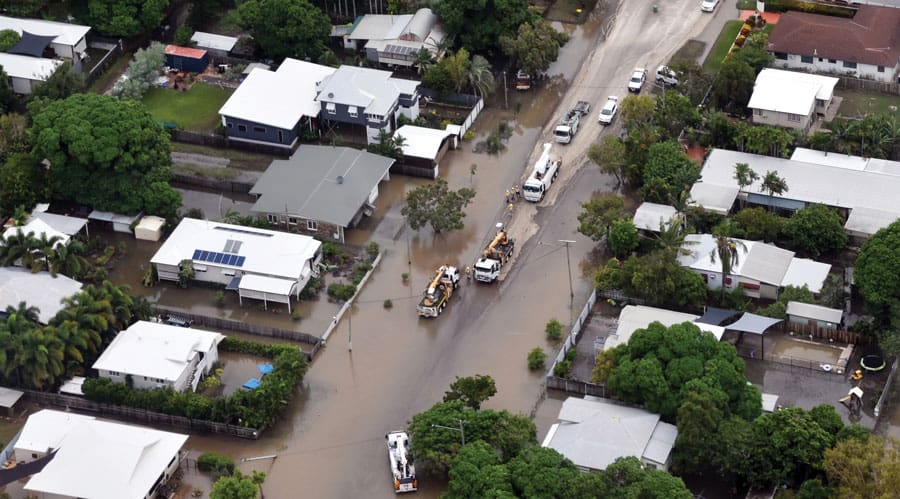